A visit to the Tower …

… one day in September we went to the Tower for an explore.
We had heard about the poppies, we wanted to see them but mostly I’d never been to the Tower and it was on Em’s list.
We pooped ourselves onto a tour with one of the Yeoman and were regaled by the history of this place. To stand in the place where Henry had his wives beheaded, to sit in the chapel where they and others are now laid to rest, with their names and family crests. To imagine that so many were executed, their heads put on spikes on a bridge and then tossed into the river. Those like Henry’s wives had their heads buried with them, most did not have this honour. 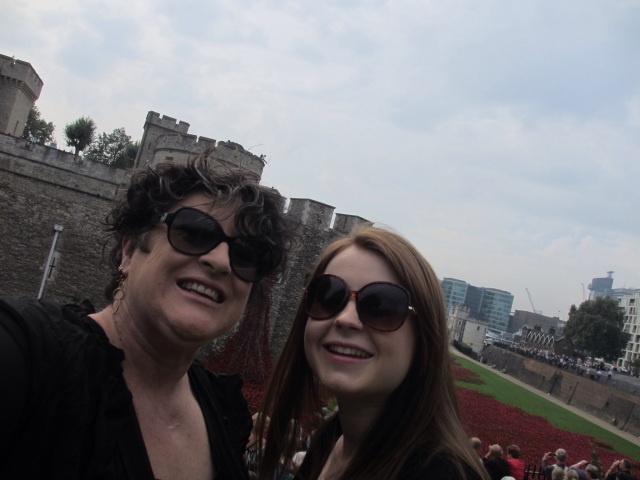 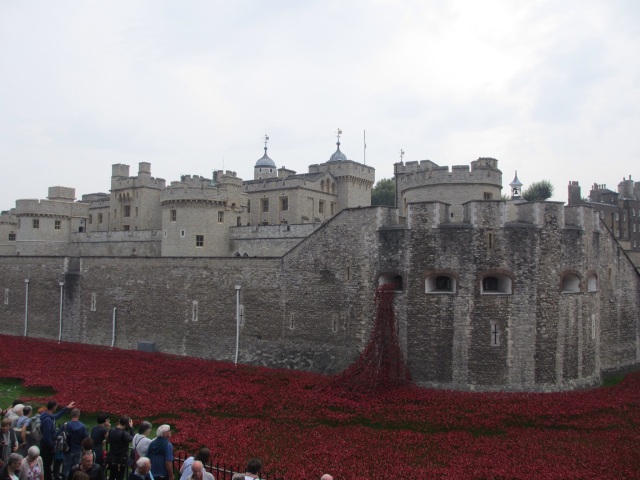 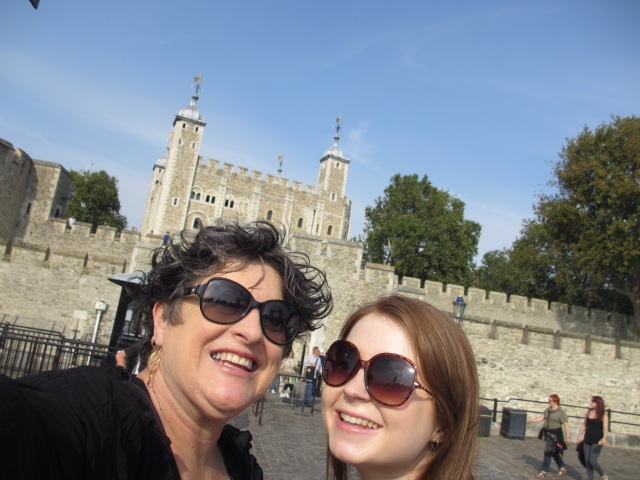 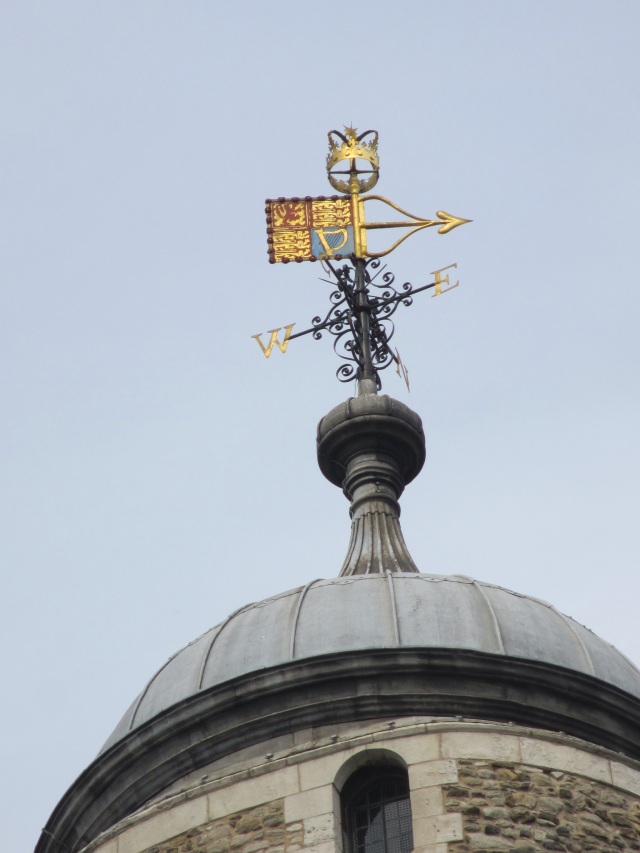 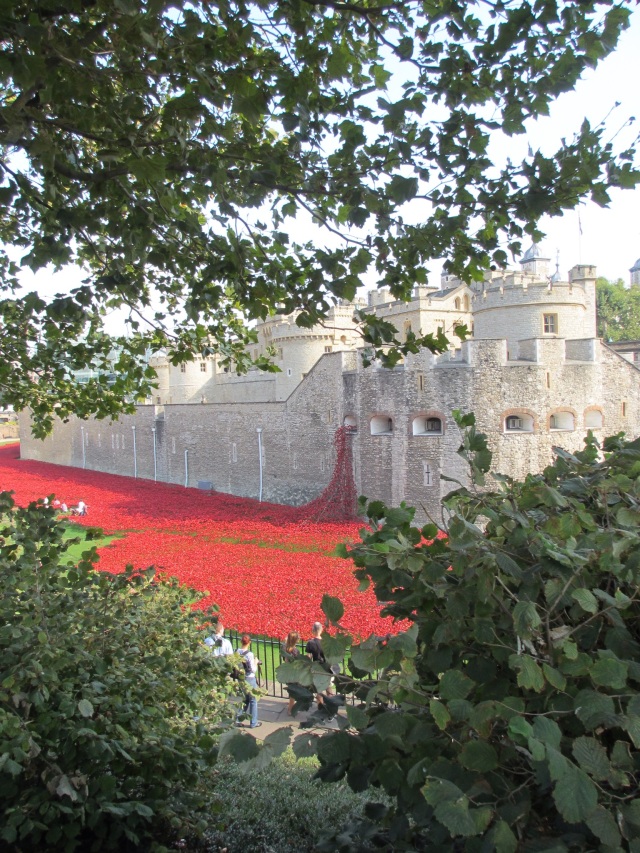